Oxfordshire Mind are taking over Oxford Playhouse for an afternoon of comic brilliance featuring.

In a Mental Health Crisis? Then come to Banbury Safe Haven. If you are in crisis please call us first so that we… https://t.co/RSgiAm8tqq

Interested in fundraising? Want to support Oxfordshire Mind? Then sign up now to fundraise! You’ll get a FREE fund… https://t.co/jC9hhX9vKO

Go the extra mile for OxMind and compete in a sponsored sporting event! 🎽 We have some FREE charity places for thi… https://t.co/D8Zk51p6NV

Looking for support and a safe place? Then why not visit our new Peer Support Group in Didcot. When: Thursdays 10… https://t.co/OjVfuB9MIX

Run the Oxford Half Marathon for Oxfordshire Mind! 👟 We have some FREE charity places to run this year’s Oxford Ha… https://t.co/T7yYg9krBG

RT @B4Magazine: Great to see @ColetteNorbury from @OxfordshireMind at the #B4 offices today. About to give her #Masterclass on #workplace #…

RT @MindCharity: #ValentinesDay can be hard for many reasons. For some of us, it’s all the portrayals of ‘perfect’ relationships, making us… 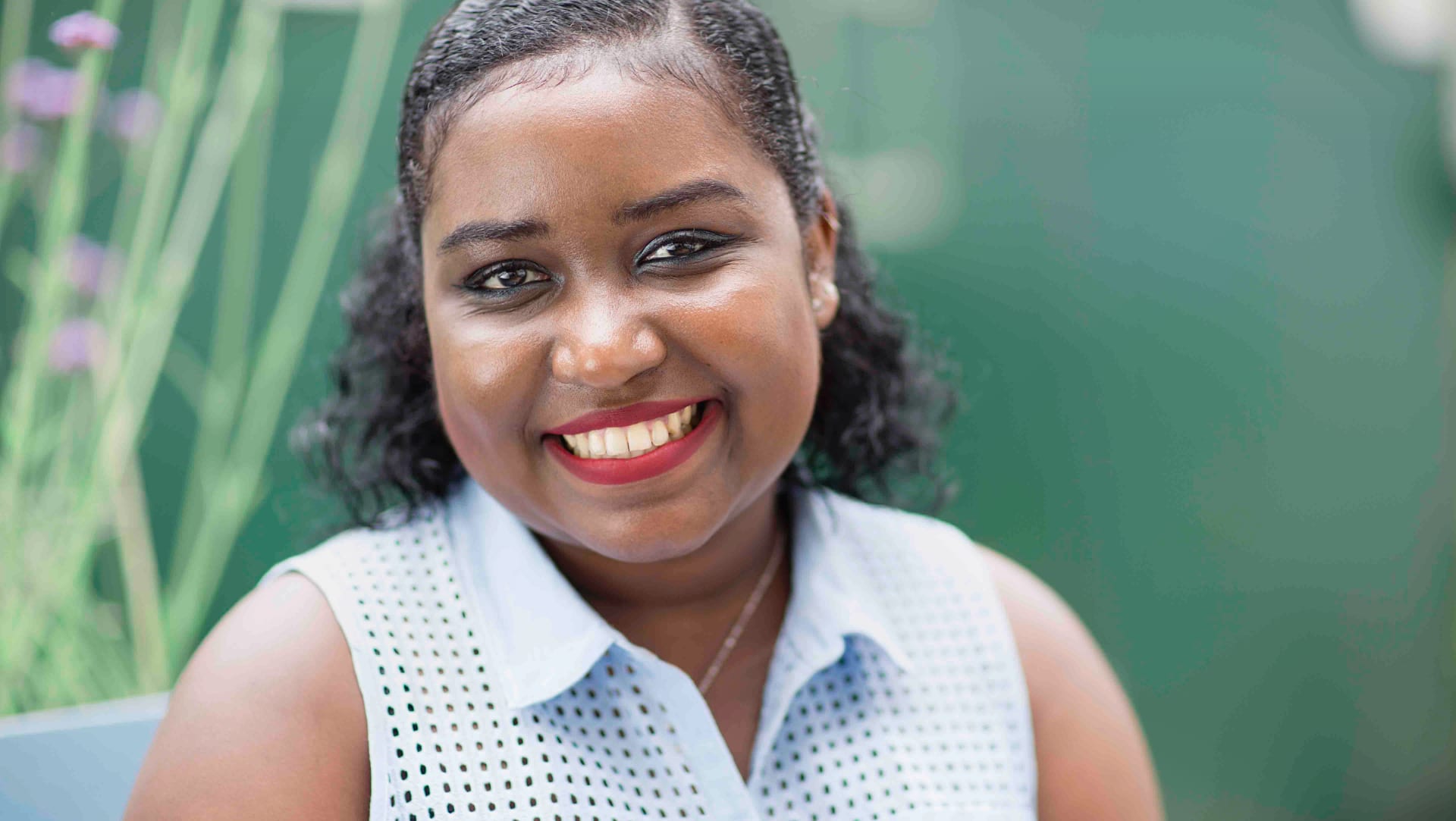 FeedbackWe would like to hear your comments on this page
X