Last year, 51% of the young people we supported through the Mental Wealth Academy identified as part of the LGBTQ+ community.

This is the LGBTQ+ ally flag. It uses the black-white colours featured in the heterosexual flag and adds a large rainbow colored “A” (for “Ally”) to indicate heterosexual and cisgender support for LGBTQ+ people.

We know that LGBTQ+ people experience mental health problems at a disproportionately high rate, largely due to the stigma, marginalisation and phobias they experience from within sections of society.

This makes it more important than ever for heterosexual and cisgender people to become active and supportive LGBTQ+ allies.

Check out our top tips on being an LGBTQ+ ally.

Being an ally doesn’t mean you fully understand what it feels like to be marginalised or oppressed. 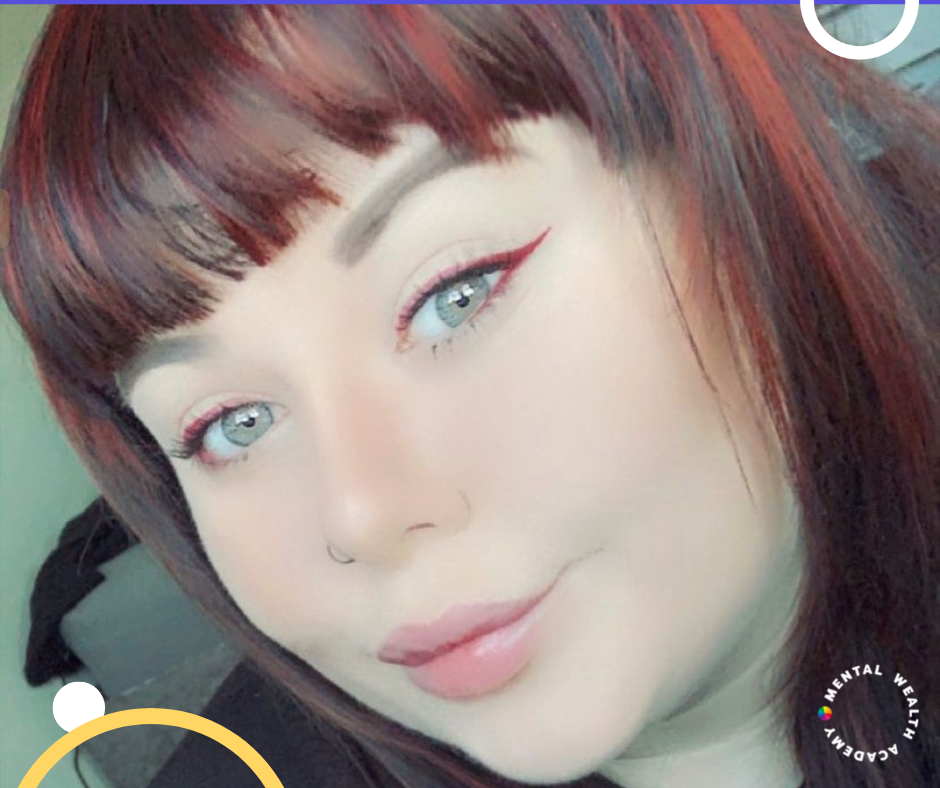 ““Try to think of Ally as an action rather than a label. Check your privilege and look into LGBT history and activism. ””

If you’re a young person aged 16-25 experiencing mild-moderate mental health concerns, or a friend or family member looking to refer to us on their behalf, get in touch with the Mental Wealth Academy and find out about the support on offer.

Get in touch with the Mental Wealth Academy